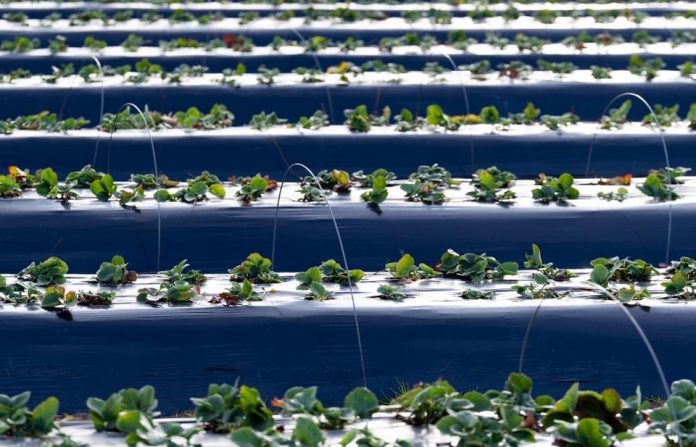 China has led the world in using plastic-film mulch to increase the productivity of its crops, and now it needs to lead the world in removing the plastic residue damaging its croplands, according to a study out this week.

Just days earlier, as if on cue, the Chinese government released Friday the draft of a law that would ban the use of very thin plastic film mulch.

Warning: A non-numeric value encountered in /home/biotechc/public_html/bionews/wp-content/themes/Newspaper/includes/wp_booster/td_block.php on line 352 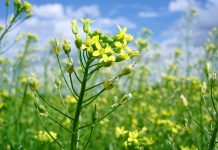 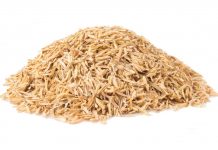 Time to use alternative raw materials 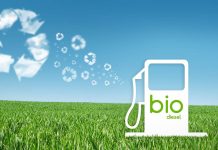 Now is the time to cut carbon with biodiesel, renewable diesel

The State of the Nation: Single-use plastics ban stirs concern among...